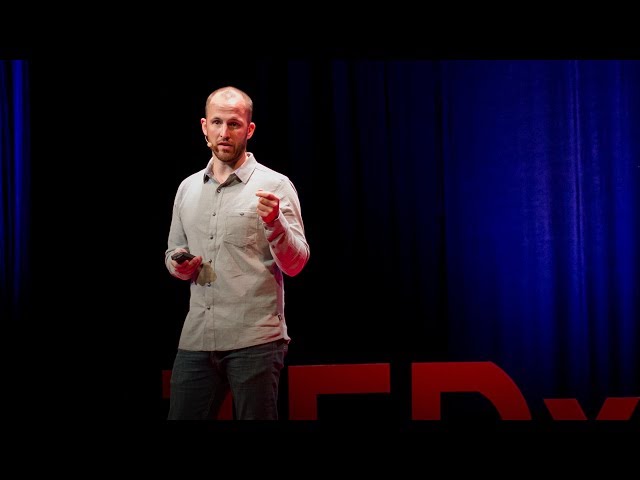 You don't have to be a scientist to help protect the world's oceans, says underwater drone expert and TED Fellow David Lang -- in fact, ordinary citizens have pulled together to save the planet's natural treasures many times in history. Lang asks us to take a lesson from the story of the US National Parks Service, offering a three-point plan for conserving underwater wonders.

Pollution, overcrowding and climate change have damaged the environment and endangered traditional livelihoods. But under the World Bank’s Integrated Coastal Zone Management (ICZM) project, communities along Morocco’s Mediterranean coast are earning new sources of income through a series of inter-connected projects – that are also helping protect the fragile ecosystem. Learn more at http://gizc.environnement.gov.ma/

There is one place on Earth where the impacts of climate change are most profound and yet practically invisible: the oceans. WATCH our newest video where Joshua Jackson goes to the Great Barrier Reef to explore the impacts of ocean warming and acidification on the world's reefs.

WATCH NEXT: 'Collapse Of The Oceans' with Joshua Jackson Part 2 - here. https://youtu.be/YZXBawQGONs

On March 7, 2017, Arctic sea ice reached its annual wintertime maximum extent, according to scientists at the NASA-supported National Snow and Ice Data Center (NSIDC) and NASA. The Arctic sea ice extent set a record low after a warm winter. Combining the Arctic and Antarctic numbers shows that the planet’s global sea ice levels on Feb. 13 were at their lowest point since satellites began to continuously measure sea ice in 1979.

This video is public domain and along with other supporting visualizations can be downloaded from the Scientific Visualization Studio at: http://svs.gsfc.nasa.gov/12537

Inspired by the launch of the World Resources Institute's (WRI)  Global Forest Watch, Ruth Ann Barrett of EarthSayers.tv explores the concept of an Oceans Advocacy platform addressing the age old question, How Many fishes in the Sea, by bringing together oceans advocates in one spot and with access to databases, research, maps, voices of leaders and 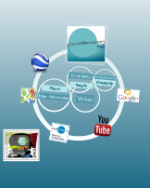 experts, including those proponents of a circular economy. A whole systems approach to problem solving - a sustainability awareness perspective.

The goals and objectives of the OceansAdvocacy.com are detailed in the printed presentation available here.  A companion paper, On the Importance of Search: What EarthSayers.tv is Teaching Me is available here.

http://www.ted.com Oceanographer John Delaney is leading the team that is building an underwater network of high-def cameras and sensors that will turn our ocean into a global interactive lab -- sparking an explosion of rich data about the world below. Uploaded on Jul 28, 2010 by Ted.com.

Dan Pingaro is the Executive Director of Sailors for the Sea (sailingsforthesea.org), the only ocean conservation nonprofit focused on the sailing and boating community. In this interview he

talks about the Clean Regatta Program at the America's Cup races held this last September 2013 in San Francisco, California.

Dan was interviewed by Ruth Ann Barrett with support from videographer, David Okimoto of EarthSayers.tv, Voices of Sustainability at the America's Cup Finals in San Francisco, September 10, 2013.

international attention for the conservation of vast expanses of ocean, and immediately protect the high seas. Around 64% of the oceans - an area covering half the planet - lie beyond the national jurisdiction of any country. Known as the high seas, these international waters are open-access common areas for everyone. For more information visit panda.org/highseas